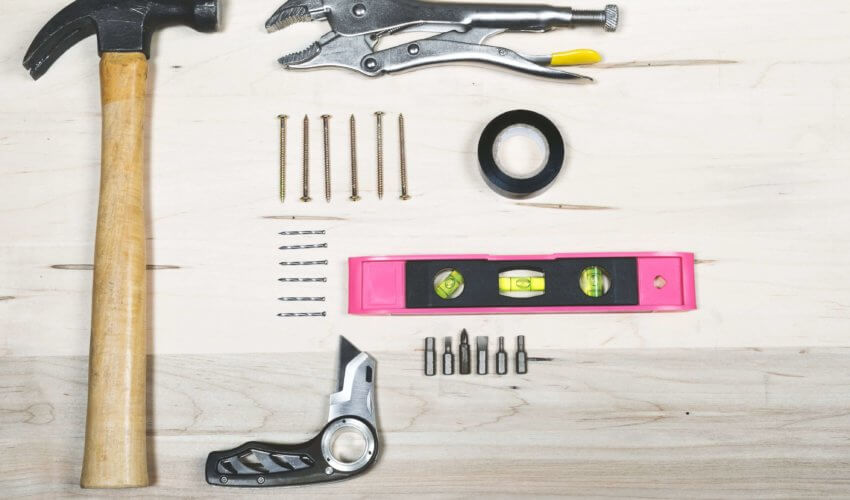 Boilers provide heating for the entire house and are easily the most important appliance. For this reason, it’s important to ensure that your boiler is well maintained and working as efficiently as possible.

Boiler systems typically last up to 10 to 15 years, although they can last even longer if they’re well maintained. At that point it’s time to start thinking about replacing it. Unfortunately, it’s not uncommon for property owners to wait until their boiler completely breaks down. When a breakdown inevitably occurs, property owners are often not prepared and are left scrambling to get it replaced.

If your household is still using an old boiler system, here are a few reasons why you’re much better off replacing it with a new one now instead of delaying the inevitable.

Central heating is one of the biggest energy costs for property owners. Heating typically accounts for around 55 to 60% of what the average household spends on energy bills, according to Energy UK.

If you have an older boiler, chances are highly likely that it’s wasting fuel when in use. It may not seem like much at first glance, but it definitely adds up in the long run. Replacing an old inefficient boiler with a more efficient one could have you saving as much as £200 a year or more.

There’s no telling when an old boiler will break down. Since such occurrences are unexpected, there are rarely funds allocated to address the problem. You can’t just forgo a boiler system either, especially in the cold winter months. Your only option then is to pay immediately for a boiler replacement.

Combination boilers – one that provides heating and hot water – can cost approximately £1,995. That’s a lot of money you may not have lying around. But by planning and saving for a new boiler replacement now, you’re able to avoid potential financial emergencies later on. And as we saw in the previous section, a more efficient boiler translates to lower energy costs.

Older boilers are more susceptible to damage and can end up costing more than if you were to replace it now. For example, a leaking boiler can be an indication of a serious issue such as a broken seal or valve. Leaks can lead to corrosion and cause internal components to short circuit. Problematic boilers could even lead to flooding and structural damage, potentially costing tens of thousands of pounds to repair.

These cases are on the more extreme side, but are not uncommon occurrences. The best solution then is to prevent such extensive damage from occurring in the first place. This is why property owners are strongly encouraged to schedule regular maintenance on their boiler system at least once a year. Rather than pay for costly servicing on older units, it’s far better to use that money instead to buy a new replacement.

To find out more about having a new boiler installed or to arrange a quote, contact Range Heating today.